Updating the UI thread in .NET 4.5

Recently, I had to create a WPF app for my company. In this app there were some long-running operations that had to update the UI thread when they were completed. Since I'm using MVVM and Prism, I usually start my tasks on the ViewModel and I found that using the TPL and async/await is the easiest and clearest way to synchronize my tasks:

This way, the code remains clear and we don't have to deal with ContinuationTasks or callbacks.
Posted by Unknown on September 05, 2013 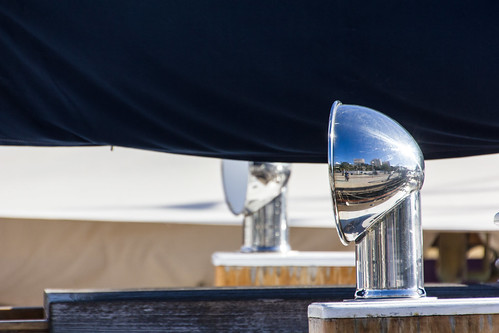